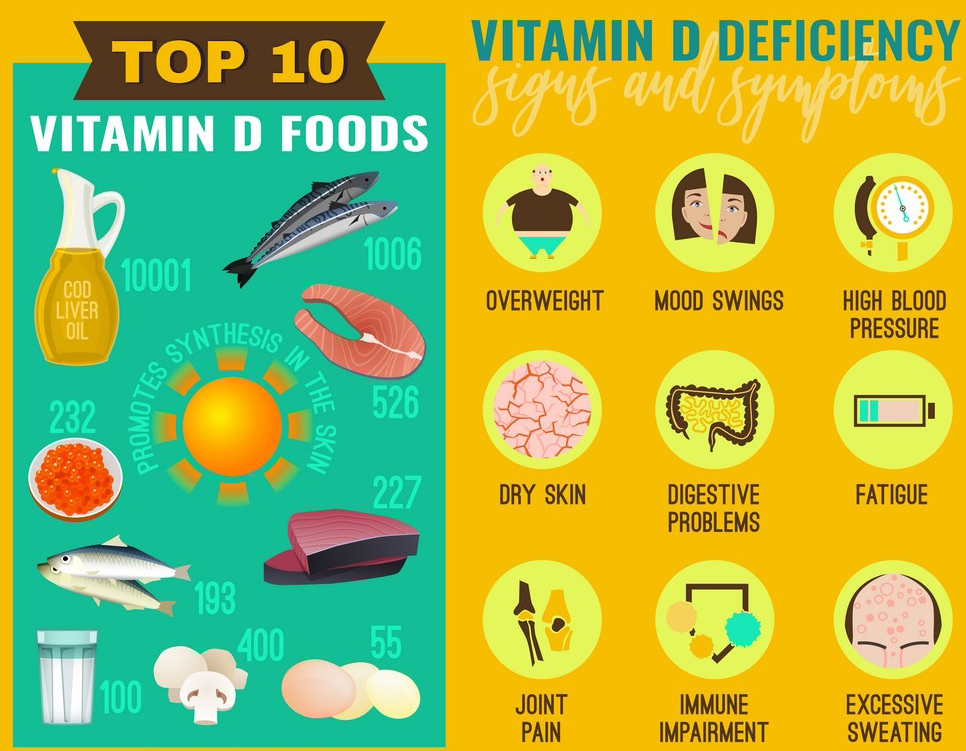 Craniotabes is the earliest manifestation ( The pressure over the occipital or posterior part of parietal bones, is felt like a ping-pong ball, if compressed and released, due to soft membranous bone of the skull).

Eruption of primary teeth is delayed. Moderate degree of scoliosis, kyphosis, or lordosis may occur.

Epiphyses of long bones are widened and appear clinically as widening of wrist. As the child starts bearing weight, long bones of the legs bend resulting in knock-knees, bow- legs and coax-vera.

Early radiological changes are seen in the lower end of radius and ulna. X-ray of wrist shows a cup shaped depression. The epiphyseal plate appears widened. Large gap is seen between epiphysis and metaphysis. Alkaline phosphatase is high and serum phosphorus low.