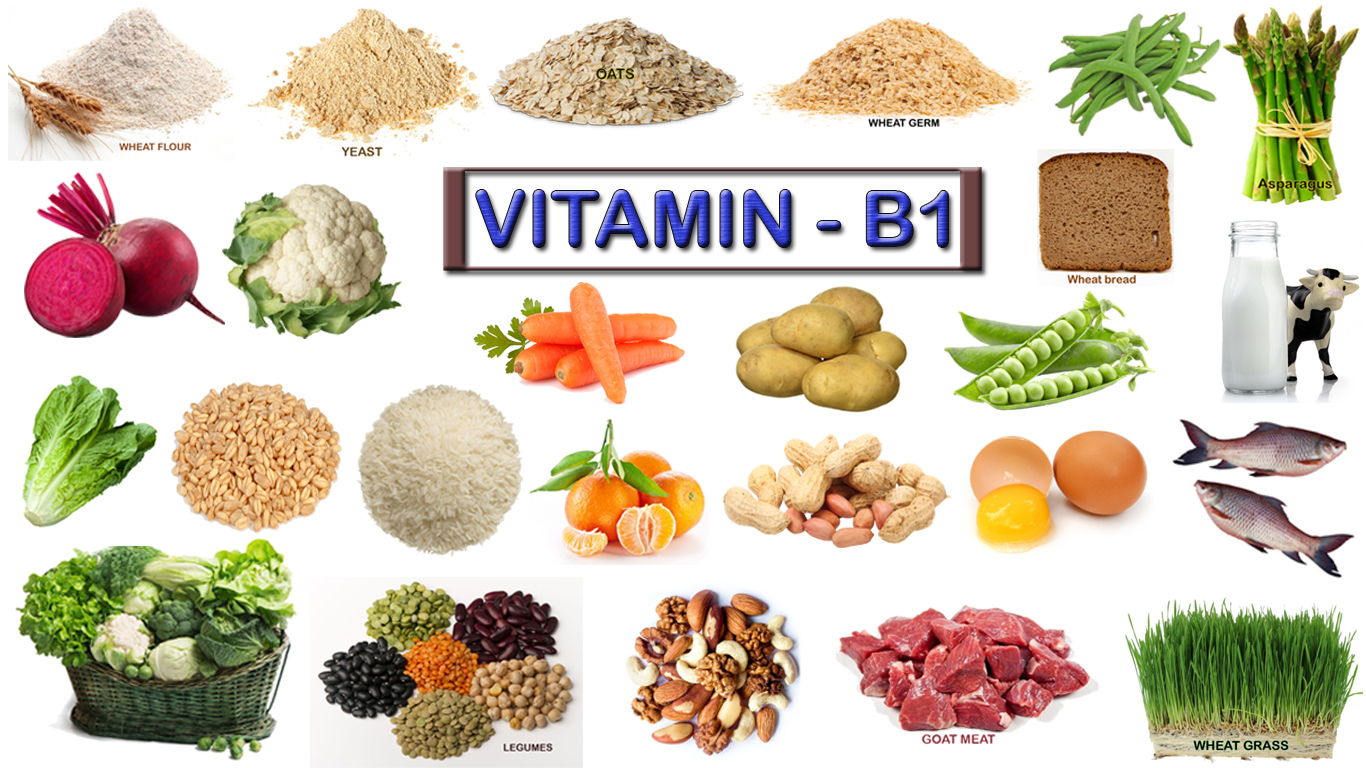 VITAMIN B1 DEFICIENCY AND ITS HOMOEOPATHIC MEDICINE


It is common among those who subsist on milled rice.

In this type there is involvement of nervous system.

It is characterized by polyneuropathy

Difficulty to standing from sitting position

There is involvement mainly Cardiovascular system

It occurs in breast feed infant if mother has thiamine deficiency.

Homoeopathic medicine for Vitamin B1 deficiency

It is highly effective remedy for Beri-Beri.

Anxiety mentally and physically, especially felt in the chest when breathing and in the stomach.

Flatus in the evening

Restless is the characteristic symptom of this remedy.