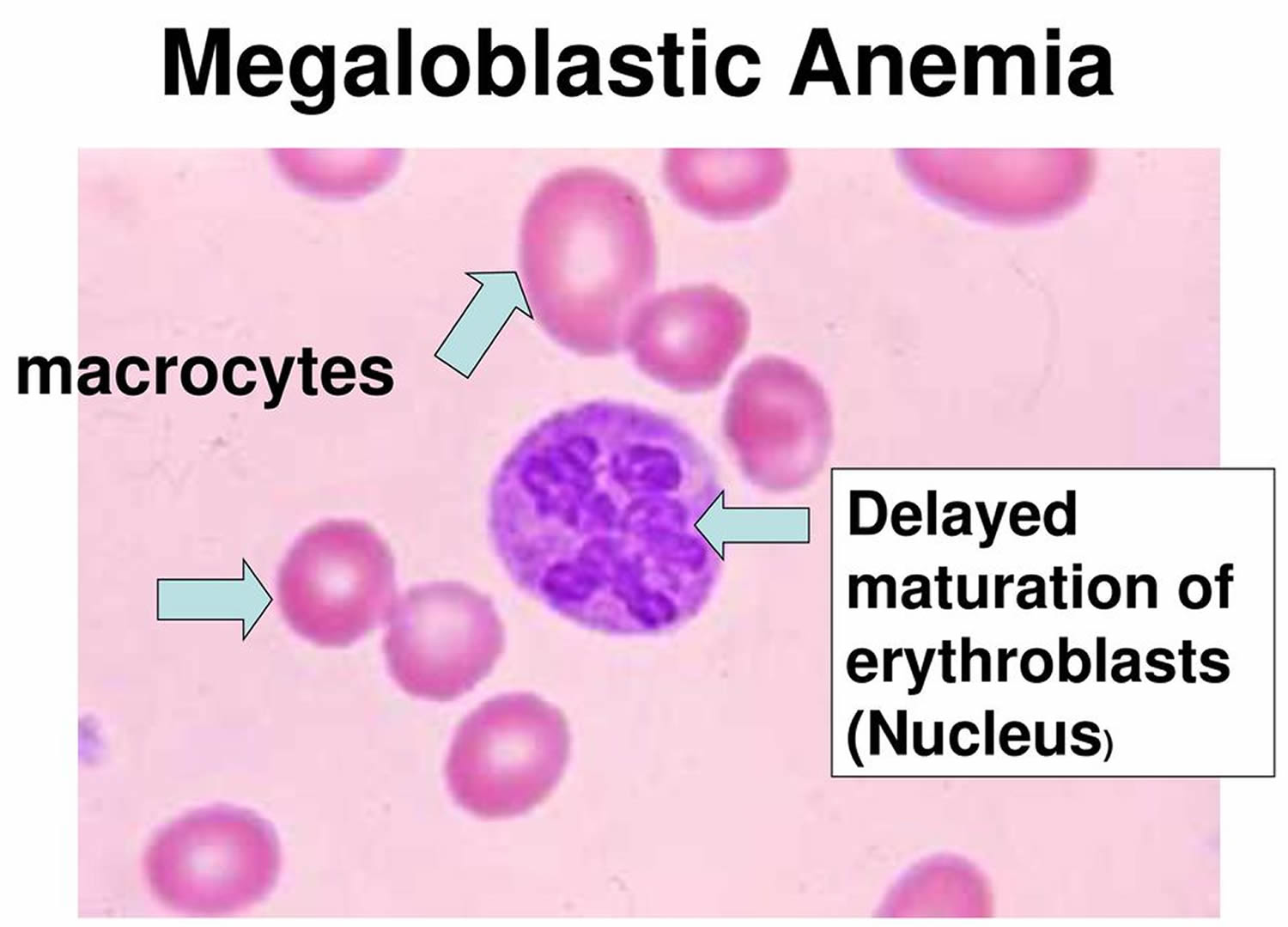 Megaloblastic Anaemia and its Homoeopathic Medicine


The Megaloblastic Anaemia is the disorder caused by impaired DNA synthesis.

DNA synthesis due to deficiency of vitamin B12.

It is the type of macrocytic anaemia that results from inhibition of DNA synthesis during red blood cells production.

Loss of micronutrients may also be a cause.

The only dietry source of vitamin B12  are food of animal protein origin such as kidney, liver, heart muscle, meat, fish, egg, cheese and milk.

It is highly effective remedy for Megaloblastic Anaemia.

Pale earthy face due to anaemia.

The common debility is very marked in this remedy producing a nervous exhaustion.

It is highly effective remedy for Megaloblastic Anaemia.

There is marked prostration due to anaemia.

Lack of will power.

It is best suited remedy for Anaemia.

The typical Ferrum Phos subject is not full of blooded and robust but nervous sensitive anaemic with false plethora and easily prostration of Ferrum.

Rush of blood to head.