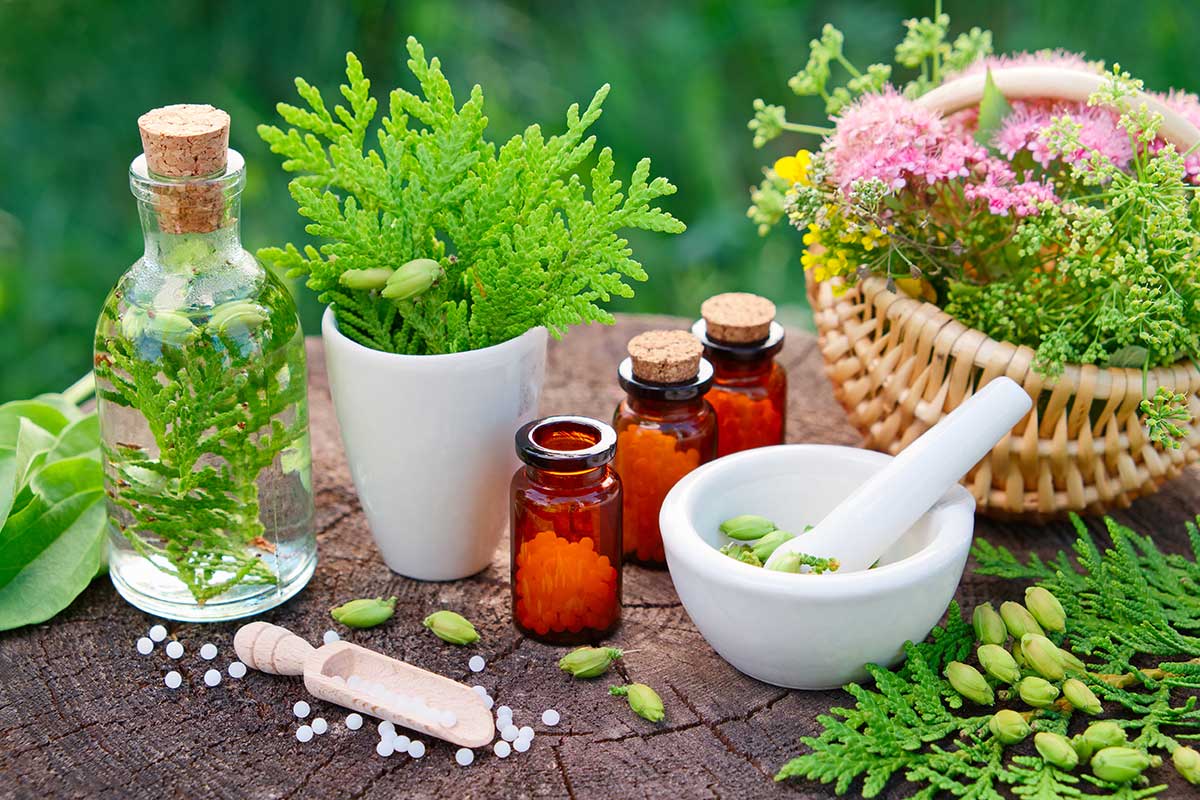 Homoeopathy is a system of treating disease by medicines producing similar symptoms to that of the disease. Homoeopathy is a method of curing the suffering of a person by administration of a drug which has been experimentally proved to possess the power of producing similar suffering in healthy human being. It is based on law of similia. In short, it is therapeutic system of symptom similarity.

The word meaning of homoeopathy is similar suffering. Homoeos means 'similar' a like and pathos means 'suffering', 'disease'.

Dr. Hahnemann was the 1st who applied this law in the field of therapeutics i.e. in the treatment of disease in a systematized way.

According to homoeopathy, no two cases of the same disease exactly alike. Difference of manifestation in symptoms and modalities always exist in individuals.

The law “Similia Simililbus Curantur” has its origin in antiquity. But Hahnemann was the 1st man who established it as a system.

Homeopathy is a system of medicine which involves treating the individual with highly diluted substances, with the aim of triggering the body’s natural system of healing. Based on their specific symptoms, a homeopath will match the most appropriate medicine to each patient.

Homeopathy is a medical system based on the belief that the body can cure itself. Those who practice it use tiny amounts of natural substances, like plants and minerals. They believe these stimulate the healing process.

It was developed in the late 1700s in Germany. It’s common in many European countries, but it’s not quite as popular in the United States.

What Conditions Does Homeopathy Treat?

It’s used for a wide variety of health issues, including some chronic illnesses: